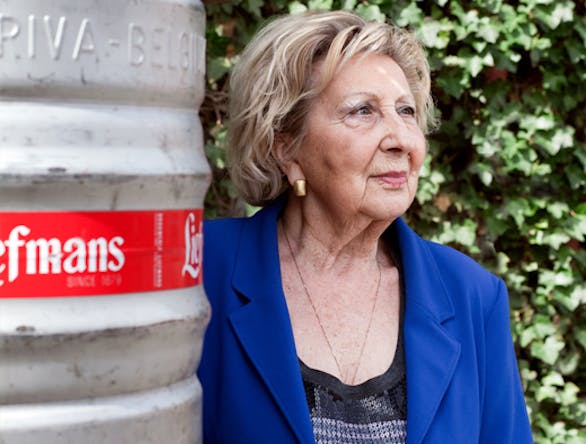 Besides the Liefmans Fruitesse we also have the Liefmans Craft Blends in our range. Beer that makes you long for it as soon as you think about it. Liefmans’ beers are brewed with love and craftsmanship, steeped in the rich tradition of Belgian beer culture.

Liefmans Craft Blends are made with a combination of light, dark and roasted malt. After fermenting for a week, the beer spends from between two months to a year maturing in our cellars, depending on the type. The typical bitterness, with sweet overtones, is created by blending mature beers with younger brews.

Liefmans Craft Blends is a byword for originality, elegance and quality. Mrs Rosa Merckx, the first and for many years the only female master brewer in Belgium, was at the helm for over 46 years and helped to perfect the unique flavour of Liefmans beers.

“Beer has a soul. Good beer tastes ever so slightly mauve. Bad beer tastes blue. A French professor told me that a long time ago.” 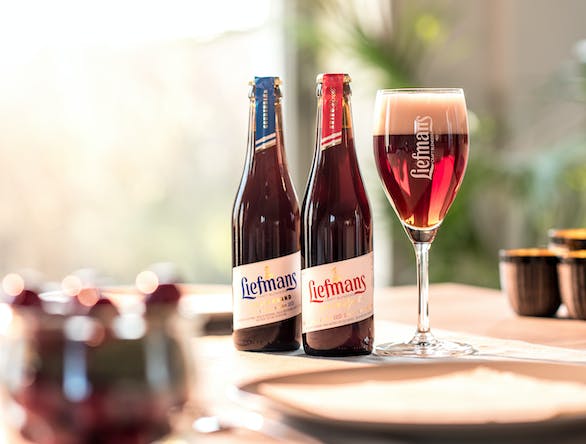 Liefmans Goudenband is one of the most distinctive dark beers in the world. On the taste buds you will find hints of apple and cherries, combined with woody notes, while the aftertaste hints at nuts and dried raisins. The mildly acidic taste makes this beer a perfect match for blue cheese.

Liefmans Kriek-Brut represents the perfect marriage between the fresh accents and slightly acidic flavour of the black cherries. It has a deep reddish-brown colour, with a pale head and wood and almond notes. On the palette, you can clearly taste the slightly sweet, yet at the same time gently bitter fruit flavours 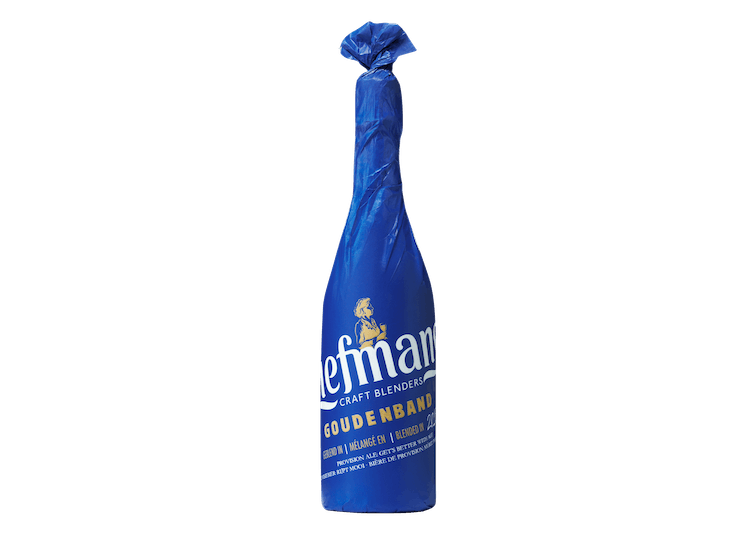 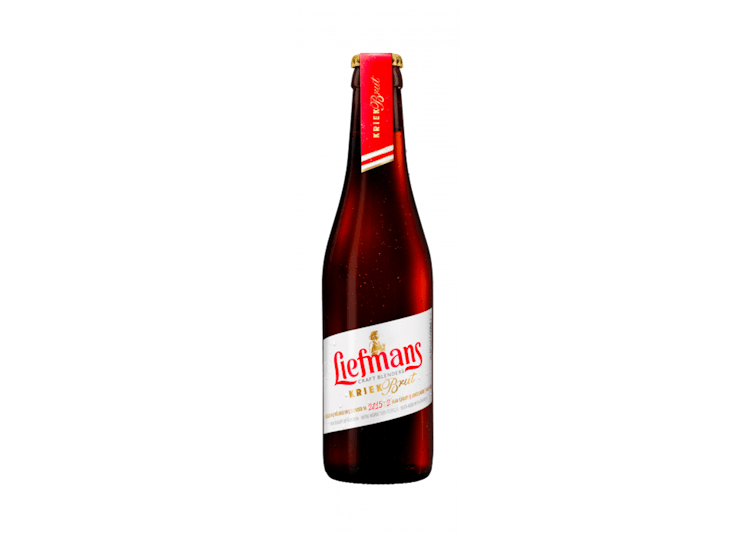 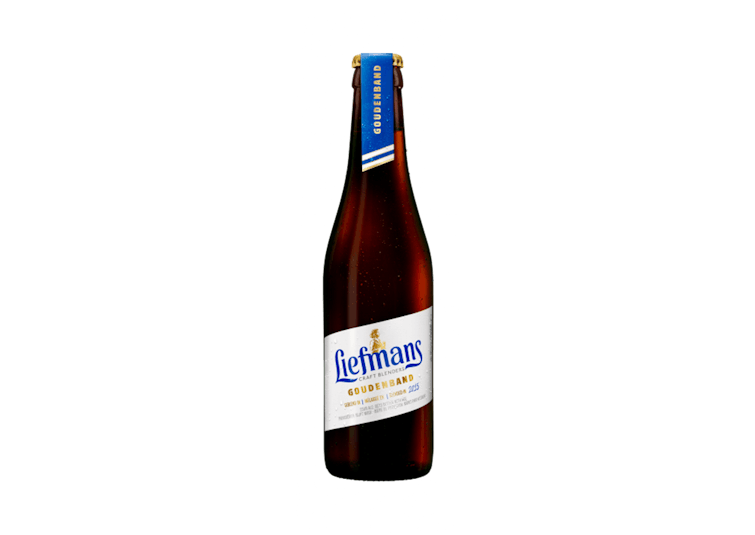 Liefmans Goudenband - 1 x 33cl
€ 2,00
No results
Login or register Your account Your wishlist