Live life on the rocks 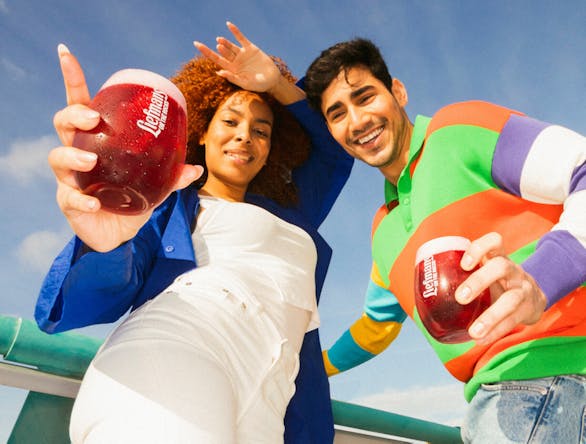 An apero with Liefmans tastes like more. Discover our favourite cocktail now! More into alcohol free? Try our refreshing mocktail with Liefmans 0.0. Liefmans on the rocks

Sipping a Liefmans On the Rocks is like taking a city break in Berlin, soaking up the atmosphere in Milan or discovering culture in New York. Take your time to enjoy it in a friendly bar, or chilling out with your friends.

Liefmans tastes like more, more lifestyle! Take Liefmans to the beach, to the park or enjoy in your own garden! 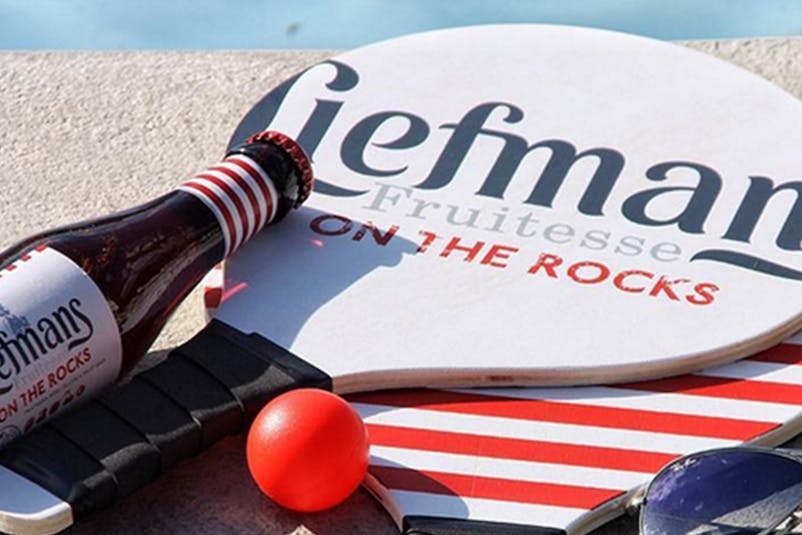 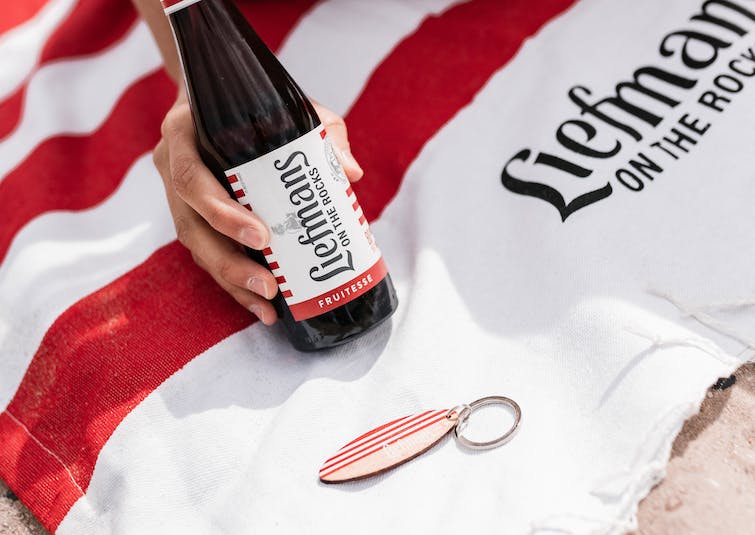 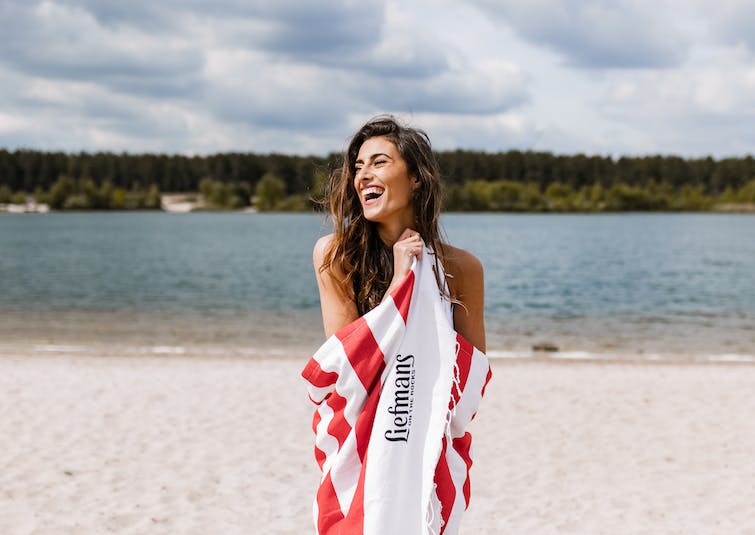 Beer that makes you long for it as soon as you think about it. The Liefmans Craft blends are brewed with love and craftsmanship, steeped in the rich tradition of Belgian beer culture in the authentic brewery in Oudenaarde. 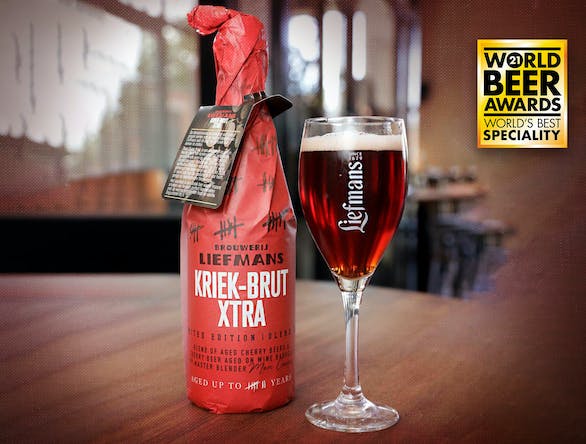 According to the yearly tradition, the renowned World Beer Awards were presented in London. An international jury of beer experts awarded prizes to the world’s best beers and the jury members were clearly impressed with the beers of the Liefmans brewery in Oudenaarde. As the 'Country Winner', Liefmans Kriek-Brut Extra was able to advance to the finals where the unique specialty beer was voted the very best beer in the world. Liefmans Kriek Brut Xtra has only just been launched but already took gold in the Specialty Beers category! No results
Login or register Your account Your wishlist